To share your memory on the wall of Tedd Morris, sign in using one of the following options:

Provide comfort for the family of Tedd Morris with a meaningful gesture of sympathy.

Tedd was born on January 14, 1939, in Chicago, Illinois, the son of Roy H. and Irene A. Morris. The Morris family moved from Chicago to Battle Creek, MI in the mid-1940s. Tedd had a Ph.D. in Education and throughout his forty-year career was a teacher, principal and curriculum developer before becoming a superintendent. His first superintendent role was in the Iron River School District in the Upper Peninsula, followed by Berrien Springs Public Schools. Tedd retired in 2001 as superintendent of Fennville Public Schools. He enjoyed reading with special interest in biographies, world history and politics. He was an exceptional athlete growing up and participated in football, wrestling and baseball. Tedd and his wife, Jeanne, became avid sailors and enjoyed sailing on beautiful Lake Michigan. Tedd was full of life and could often be found with a drink in his hand at the St. Joseph River Yacht Club, deep in debate with his siblings or friends about sports and politics. He and Jeanne also made many trips to Florida to visit his sons.

Tedd is preceded in death by his beloved wife, Jeanne, and his brothers, Robert and Michael. Surviving are his four sons, Scott (Jeananne), Andrew, Kyle (Conni and grandson, Mace) Morris, residing in Florida and Jeremy Yingst (Amanda and grandchildren, Madeline and Marshall) of Wisconsin, and step-daughters, Erin Yingst (grandchildren, Morgan and Wyatt) and Aileen Yingst Nova (Ross and grandchildren, Joshua and Rebecca). Tedd is also survived by sister, Deborah Morris of St. Joseph, niece Blythe Morris Yee (Edmond and their sons, Bennett and Maverick) and sister-in-law, Linda Peckham (widow of deceased brother, Robert). Tedd reconnected with former high school classmate, Chalice Niebauer, who became very special to him during his last years.

A memorial service for family and friends will be planned for a future date. In lieu of flowers, donations may be made to the American Heart Association. Messages of condolence can be left online at www.starks-menchinger.com. Arrangements have been entrusted to Starks & Menchinger Chapel, St. Joseph.
Read Less

Receive notifications about information and event scheduling for Tedd

We encourage you to share your most beloved memories of Tedd here, so that the family and other loved ones can always see it. You can upload cherished photographs, or share your favorite stories, and can even comment on those shared by others.

Plant a Tree in Memory of Tedd
Plant a tree
0 trees have been planted in memory of Tedd R. Morris
CR

Posted May 17, 2020 at 09:37am
The Friends of the Lincoln Township Public Library extend condolences to Tedd's family. The support of Tedd and Jeanne over the years is much appreciated. Sincerely, Carol Reigle
Comment Share
Share via:
FM

Posted May 12, 2020 at 11:19am
Extending sincere sympathy to Tedd's family on behalf of all of Tedd's classmates from Battle Creek Central High School Class of '57 and especially to classmate Chalice Niebauer. We were all so happy for Chalice & Tedd that they were able to enjoy their time together.

Fortunately, our loved ones never truly leave us, do they? They live on in the love they shared,, the kindness they showed and the comfort they provided to others. Wishing you peace in your time of sorrow.

Posted May 08, 2020 at 03:21pm
I was truly sorry to hear of the passing of Tedd Morris. I was transportation dispatcher then supervisor at the Berrien Springs Public Schools. We had some moments of sparring and debate. I see by some of his postings here it wasn't just me. He stopped in to see me and say "good by" his last day at the school. I didn't see him until much later, when he came up to me at Lowe's one day, where we talked as if it hadn't been a long time since we last spoke. My heartfelt condolences on his loss. Sandy Swartz
Comment Share
Share via:
KB

Posted May 08, 2020 at 03:04pm
So sorry to hear of Tedd's passing. He was a kind, gentle man who I will greatly miss seeing at the club. Much love to his family and friends . May you find comfort in memories made.
Kim Barker
Comment Share
Share via:
BL

Posted May 07, 2020 at 10:28pm
Tedd will always be in the thoughts and memories of his SJRYC family. He will never be forgotton and he will always be missed.
Bruce Larson 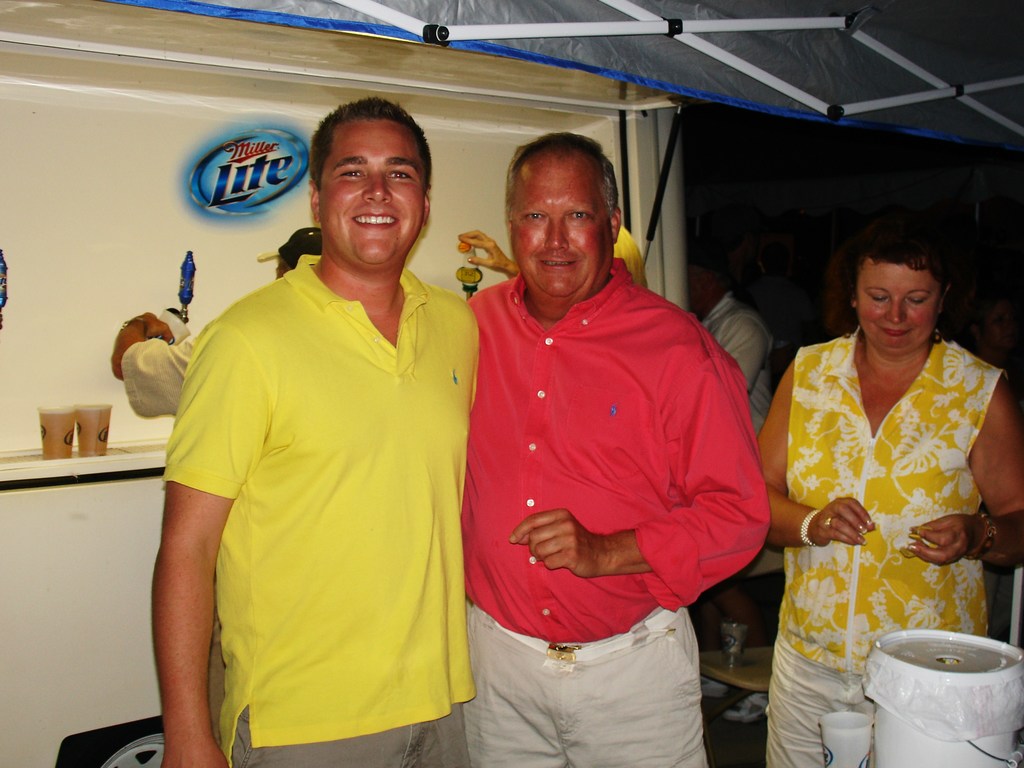 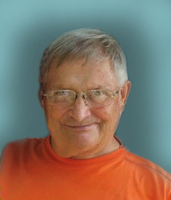 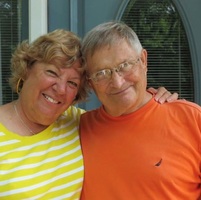 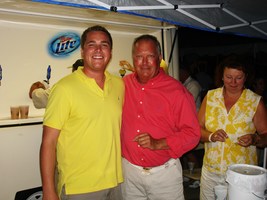