To share your memory on the wall of Rose Clark, sign in using one of the following options:

Rose was born on January 28, 1934 in Baroda, MI to the late Ansel and Sylvia (Wilkinson) Wagner. On August 4, 1951 in Benton Harbor she married Wayne Delbert Clark; he preceded her in death on March 14, 2000. Rose, along with her husband, owned Wayne D. Clark L.L.C. Trucking Co. in Benton Harbor, MI since 1964. She also worked at Michigan Fruit Canners and Emlong’s Nursery for several years.

A Celebration of Life service will take place on Saturday-February 29, 10:00am, at Starks & Menchinger Chapel in St. Joseph. Burial will follow at Lincoln Township Cemetery. Friends may visit with the family on Friday-February 28, from 6:00-7:30pm at the funeral home. Memorial contributions may be made to the Humane Society – Southwestern Michigan @ 5400 S. Niles Rd., St. Joseph, MI 49085. Friends wishing to leave the family a message of condolence may do so at www.starks-menchinger.com
Read Less

Receive notifications about information and event scheduling for Rose

We encourage you to share your most beloved memories of Rose here, so that the family and other loved ones can always see it. You can upload cherished photographs, or share your favorite stories, and can even comment on those shared by others.

Posted Feb 28, 2020 at 04:21pm
Our thoughts and prayers are with you. Just take time to remember all the good times you had together as this will help us all though times like this

Sylvia Moore purchased the Gracious Lavender Basket and planted a memorial tree for the family of Rose Clark. 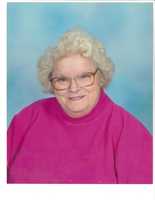 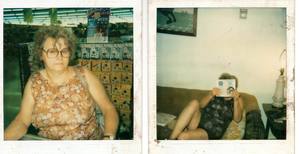 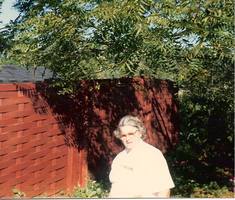