To share your memory on the wall of Miquan Davis, sign in using one of the following options:

A Celebration of Life Home Going service will be held Monday, June 14, 2021 at 11:00 A.M. at Starks & Menchinger Chapel, 2650 Niles Ave., St. Joseph, MI with Demetrius Hill officiating. Friends may visit with the family at the funeral home from 10-11 A.M. prior to the service. Burial will follow at North Shore Memory Gardens. Memorial contributions may be made to the family in care of Millie Nichols & Michael Davis. Those wishing to leave an online condolence may do so at www.starksfamilyfh.com

Miquan was born March 8, 2001 in St. Joseph to Michael E. Davis & Millie A. Nichols. He graduated from the Dream Academy in Benton Harbor, Class of 2019 where he was Salutatorian. He worked multiple jobs in the fast food and factory industry. Miquan devoted his life to his family and made them #1. Miquan also devoted his life to Christ at an early age.

Miquan enjoyed listening to music and especially the blues, he had an old school soul. He had a love for vehicles and always looked out financially for his family even if they didn’t need it, he would just give. He loved to dress well and always loved getting groomed up at the barbershop. He had big dreams and plans for having a home where his daughter and son would have their own rooms. It was a devotion that he was dedicated to. He wanted them to want for nothing. He helped his grandmother Ola, in every way that he could from shoveling her driveway to taking her trash out on a weekly basis. Whenever family was hurting or going through something he would run to the rescue. He knew every holiday that his mother and father would be on the grill cooking and he would always make sure he’d get a plate. He had love for his family like no other. Miquan was the best father, son, grandson, brother, cousin, nephew and friend.

Miquan will always be remembered for his gentleness, grace, and kindness toward others. He always seemed to look out after others and would put others before himself. Affectionately known as “Jigga” to those who loved him. Most importantly, Jigga cherished the time spent with his first cousins together playing practical jokes on each other, and enjoying family dinners together. Miquan took whatever circumstance came his way and never let it stop him from what he wanted to do!

Above all things, he had a deep love for his family and cherished the time they spent together cracking jokes on each other. GOOFY we love you and will miss you dearly.

“Give thanks in all circumstances; for this is God’s will for you in Christ Jesus.” 1 Thessalonians 5:18
Read Less

Receive notifications about information and event scheduling for Miquan

We encourage you to share your most beloved memories of Miquan here, so that the family and other loved ones can always see it. You can upload cherished photographs, or share your favorite stories, and can even comment on those shared by others. 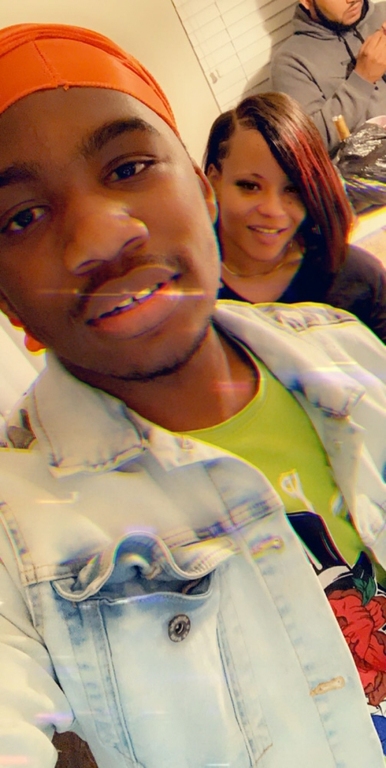 Posted Jun 11, 2021 at 02:25pm
I love you cousin !! It shouldn’t have been you flat out ! You will be truly missed I’m sad cause we was just talking about turning up at the wedding June 18th it’ll never be the same without you man I wish things could be different but God called you home early he couldn’t wait for a angel like you love you forever man you know we grew up like so siblings I’ll miss you man it hurt so much man 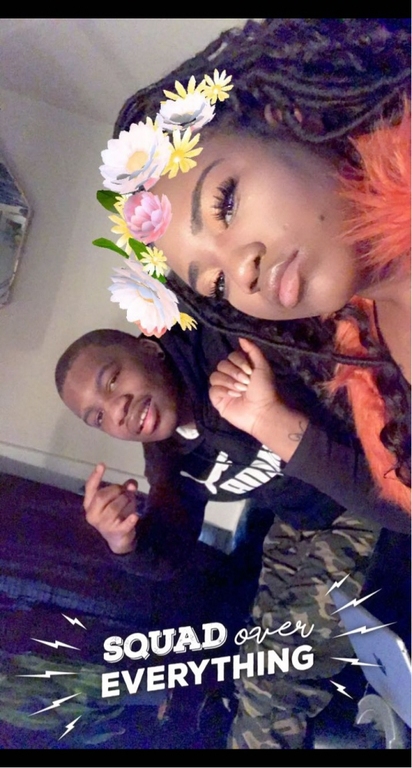 Posted Jun 10, 2021 at 07:10pm
I love you so much! You meant the world to me! I will never forget those many memories…..Especially all those Thanksgivings! You will truly be missed.. Words can’t express what I am feeling right now… things will never be the same
Comment Share
Share via:

Posted Jun 09, 2021 at 01:00pm
Every Moment We Shared Will Never Be Forgotten 😩❤️ You Were My Angel . I Love You . Rest Easy & Watch Over Me If I’m Doing Wrong Send Me A Sign To Lead Me In The Right Path . Your Name Will Stay Alive 😩🙏🏾 Miquan Davis Till We Met Again 🥰🤞🏾
-Sincerely Your Girlfriend Jasmin 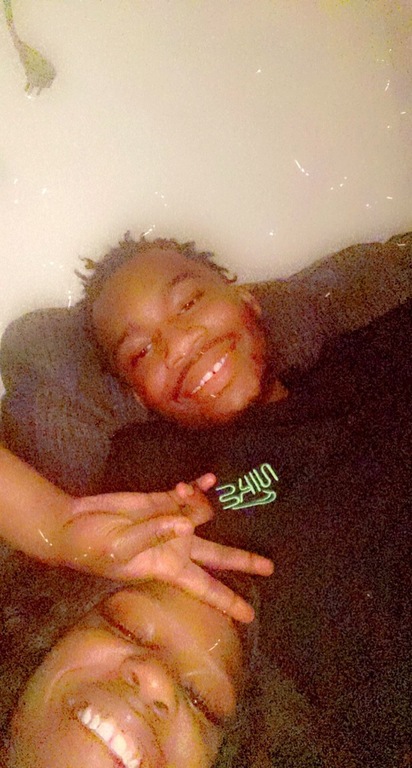 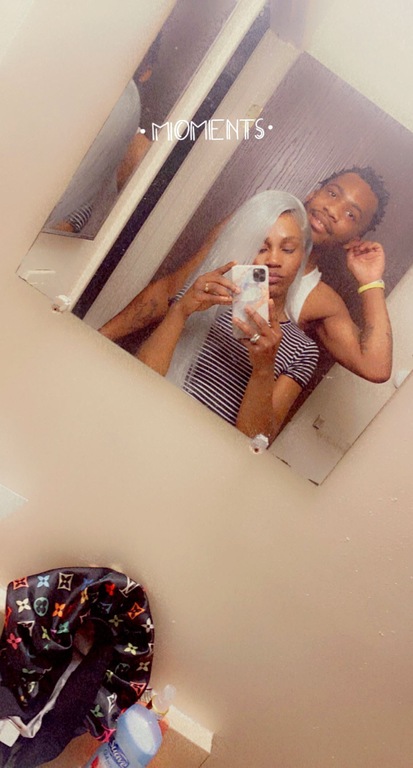 Posted Jun 08, 2021 at 01:22pm
Lord give my family strength. He was such a special guy to me. Heaven has gained an angel. Praying for comfort for my family
Comment Share
Share via: 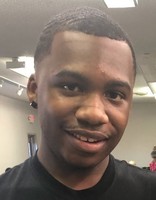 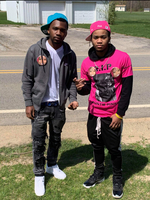