To share your memory on the wall of James Rutz, sign in using one of the following options:

A celebration of life gathering will be held on Friday, January 15, 2021, from 2PM until 5PM at Starks & Menchinger Chapel & Cremation Services, 2650 Niles Rd, St. Joseph. Memorial contributions may be made to St. Jude’s Children’s Hospital, 262 Danny Thomas Place, Memphis TN, 38105. Those wishing to leave an online condolence may do so at www.starks-menchinger.com.

James was born on June 26, 1968, to Roland & Marilyn (Walker) Rutz. He graduated from Berrien Springs High School in 1987 and then proudly served his country in the United Stated Army/Air Force before being honorably discharged. James earned 16 Medals including the Liberalization medals for Kuwait and Saudi Arabia. James was a member of the UN peacekeeping force in Bosnia and Croatia, Desert Shield and Desert Storm, and Operation Iraqi Freedom. After his military career, James went overseas as a contractor. James worked in the facilities maintenance department for Cook Nuclear Plant for over 13 year. He enjoyed working on and building computers, as well as hunting and fishing.

James is survived by his siblings, Rhonda (Bob) Fuery of WI and John Rutz of Stevensville; and nephews Aaron Gibson, John Rutz Jr and Scott Eyerly.

Posted Jan 17, 2021 at 06:56pm
Rutz Family, Very sorry for your Loss ,will keep you in our thoughts and Prayers, James and my paths crossed frequently at the Cook Plant while i worked Security there for many years

Posted Jan 14, 2021 at 08:38am
Jim, may you R.I.P. I will remember the stories we shared at work and your easy laugh. Thank you for your service to our nation and my condolences to your family.
Comment Share
Share via:
MB 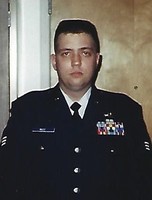 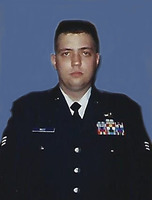 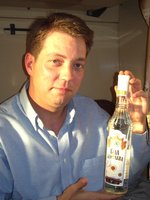 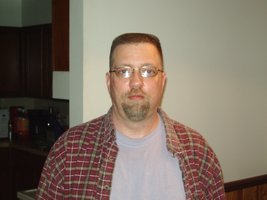