To share your memory on the wall of Emily Williams, sign in using one of the following options:

Emily was born to James Vincunas and Freda Saverowskas on April 10, 1916, in Blue Island, IL. As a lifelong resident of Chicago, she worked as a decorator and sales representative for a furniture store before she retired. In her earlier years, Emily loved swimming and golfing. She was very involved in her apartments botanical club, which was sponsored by the Chicago Botanical Garden’s. In 2012, Emily moved to St. Joseph where she enjoyed living at the Whitcomb and watching the beautiful views that Lake Michigan had to offer.

Receive notifications about information and event scheduling for Emily

Print
A private family Celebration of Life Service will be held t a later date.

We encourage you to share your most beloved memories of Emily here, so that the family and other loved ones can always see it. You can upload cherished photographs, or share your favorite stories, and can even comment on those shared by others.

Posted May 12, 2020 at 01:14pm
My thoughts are with Emily's family in appreciation
and celebration of her life well lived.
Laura Kauffman 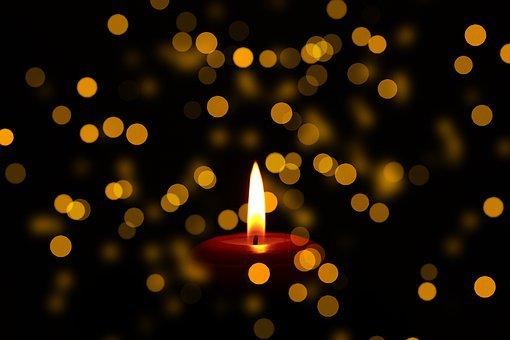 Posted May 11, 2020 at 08:58pm
Wishing you peace to bring comfort, courage to face the days ahead and loving memories to forever hold in your hearts. Blessings Aunt Donna & Family

Posted May 07, 2020 at 04:56pm
Condolences from Louis/jimmy Benz and family she was one of the last great women of our family now she’s up having a drink with all the rest of the family 🙏🏻🙏🏻😪😪😪
Comment Share
Share via: 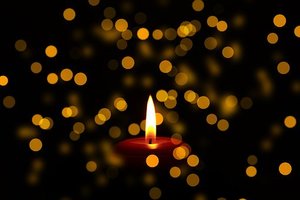